The importance of recovery when chasing the ultimate goal 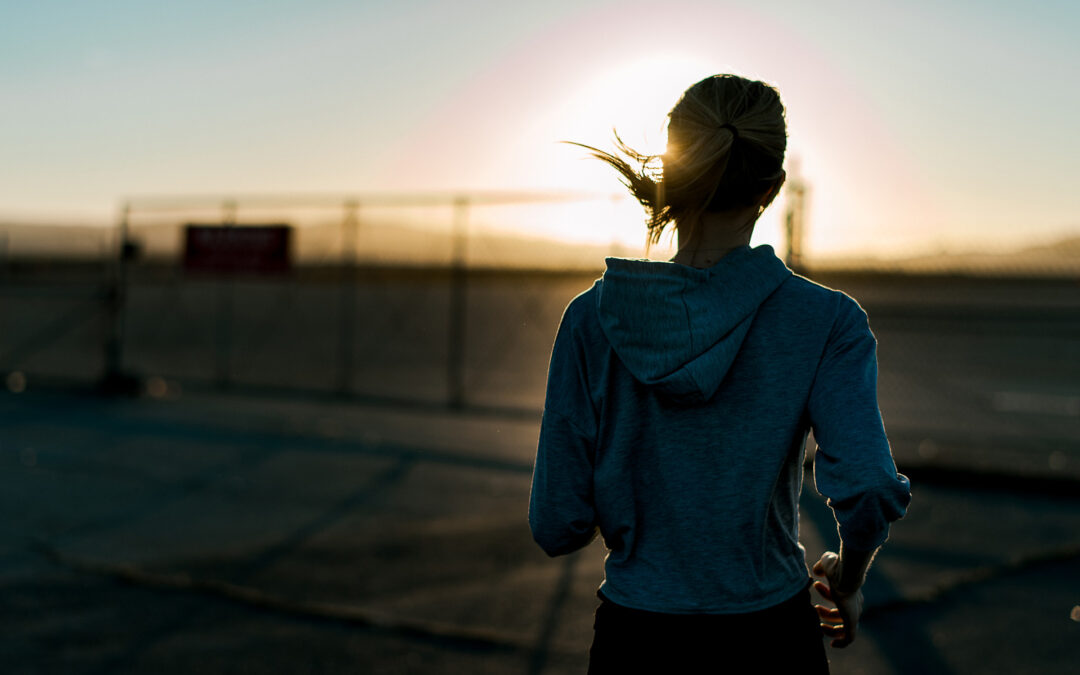 With thanks to Sydney Elite Health Group

With 11 Matildas caps and 130 W-League appearances under her belt, Teresa Polias is a hardworking defensive midfielder who loves the intensity of competing. Recently voted Sydney FC Womens Player of Season for 2019, all of the planning, training and dedication proves that success comes to those who work for it!

While I’ve had many significant football moments in my life, two clearly stand out. Playing for my country, representing the Matildas, is the highest honour you can achieve in sport and I am fortunate and grateful to have been able to do that. As a young girl, my first exposure to the Matildas created a dream to play for the Matildas, everything I did from that point was to try and achieve that. My parents and brother were a huge support towards the dream becoming a reality, so when it happened it was also a reward to share with them.

The second memorable moment would have to be winning the championship with Sydney FC in 2019! To do it with the armband on and in front of our families and home crowd at Kogarah – literally around the corner from my house – was the icing on the cake.

It fills me with pride captaining Sydney FC. I’m a Sydney girl and leading the team that I have supported from the beginning is a huge honour. With honour and pride comes a huge sense of responsibility that I relish. I strive to be a good role model particularly to our younger players and lead by my actions on and off the pitch. Our club attracts brilliant footballers and I am so fortunate to play alongside some of the best female footballers in Australia and the world. As a result, we have a number of players within our group that are core leaders and this has been a huge contributor to our success.

Earning a recent re-call into the Matildas squad was a huge honour for me. I hadn’t been around the squad for almost 4 years and to be called back in after a strong w-league season was really rewarding for me. The environment was as expected: elite, intense and professional. I learned a lot at the first camp for the year and will endeavour to use what I learned as a way to improve as a player.

My brother and parents have been the biggest influences on my career. My parents are selfless and without them I wouldn’t have achieved what I have. From early morning training transport, to working overtime so I could experience overseas tours and developmental academies so I could improve, and road trips to get me to games and tournaments. My parents instilled in me a positive work ethic, resilience and tenacity and provided emotional support through the good and challenging times. They always taught me to try and to focus on what I could control.

My brother was also a huge influence when I was younger. He brought out the competitive nature within me and aided me in building skills. He is three years older than me and as kids we would have constant battles together in the house or the backyard. I think the biggest thing he did to help me was that he never went easy on me!

Small in size, BIG in technique

I was never the biggest kid, and I learned to accept this quite early on. There were a few disappointments along the way with missing out on selections. The feedback was often “We just think she’s a little bit small and don’t want to see her get injured against the bigger kids. Maybe next year.” Despite the disappointments, Dad helped me accept the reality that I’d never be the biggest athlete, BUT, what I could do was persevere and be better in other areas that are critical to the game. I targeted my fitness and ball skills instead. You can see in my game that I do try and limit touches on the ball because that’s what I learned to do as a youngster. I also worked on my technique, control and fitness. I learned to develop a bit of aggression as well, in order to hold my own and not be outmuscled against any opposition.

I stay healthy in a number of ways, firstly, by eating a balanced and healthy diet, critical to all athletes. I make sure I get enough sleep which is tricky balancing training with working full time. I try and prioritise this aspect of my life because sleep is critical when it comes to recovery.

For recovery, I receive regular remedial massage and sports therapy. I honestly ignored this aspect of health and performance when I was younger, but after years of training and working full-time, as well as injuries, I realised how important it is to ensure you care for your body in this way. It’s not just about massage either, sometimes it’s about stretching or going through exercises that stimulate the nervous system and prepare me for activity that make all the difference. I’ve learnt so much from Anthony at Sydney Elite Massage Therapy when it comes to preparing my body for competition and recovery.

Teresa was voted player of the year at Sydney FC’s awards night. This is Teresa’s second Player of the Year award for Sydney FC.

Whilst the 2019 W-League season has wrapped up, Teresa is currently playing for NSW Premier League side Sydney Olympic. After the completion of 16 games, Teresa has score 6 goals and has helped her team to third place with only 6 matches left to play. Everyone at SEHG is wishing her well for the remainder of the NSWPL season and know that she will be back terrorising opposition in the 2020 W-League.